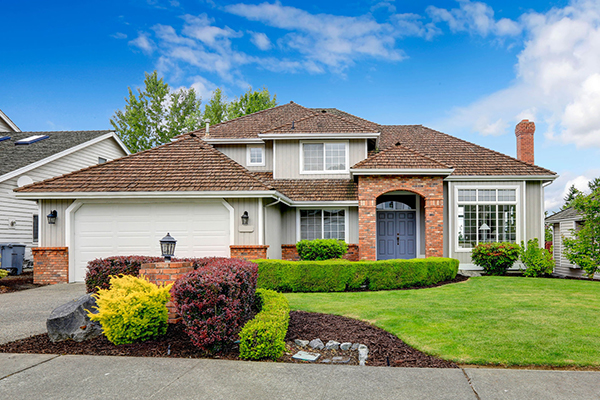 According to the National Association of Home Builders Housing Market Index for March, builder confidence in market conditions reached its highest level in 12 years and was six points higher than February’s index reading of 65.

In a post-meeting statement, Fed officials said that the federal funds rate remains accommodative and will continue to sustain economic growth and the Fed’s goal for a long-run inflation rate of 2.00 percent. The Fed cited its dual mandate of achieving maximum employment and price stabilization as supporting its decision to raise rates, but stated that actual decisions to raise the federal funds rate are based on close readings and information about global and domestic economic developments; future decisions could be impacted by emerging economic factors. 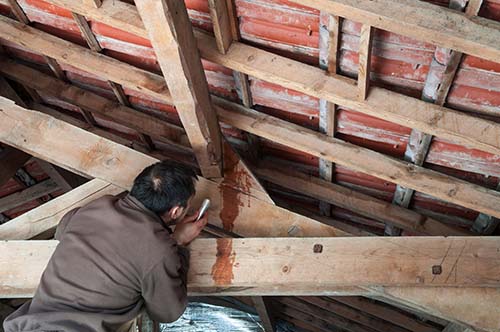 According to the National Association of Home Builders, August home builder sentiment met analyst expectations and rose by two points to a reading of 60; July’s reading was revised downward to 58. Two out of three components used in calculating the Home Builder Index were higher. Builder sentiment concerning current housing conditions rose two points to 65. Builders were also more confident about housing market conditions within the next six months; August’s reading was one point higher at 56. Builders were less confident about buyer traffic in new housing developments. August’s reading slipped one point to 44.

Any reading above 50 indicates that a majority of builders surveyed were confident in market conditions; readings for buyer traffic have not reached 50 since 2005.

Shortages of available homes have caused demand for homes to surge in recent months. As demand increases, home prices rise. This thwarts positive conditions including low mortgage rates and recent reports of rebounding job creation. If builder confidence rises, it follows that builders will expand construction, but builders also cited factors including regulatory obstacles, a lack of qualified labor and shortages of land available for development as ongoing concerns.

Licensed by the Department of Business Oversight under the California Residential Mortgage Lending Act. Loans will be arranged pursuant to the Department of Business Oversight California Finance Lenders Law License.
Guaranteed Rate, Inc. NMLS #2611. Glenn Rodriguez NMLS ID:238969 CA - CA-DBO238969 - 413 0699 The postings on this site, and the opinions expressed herein, are my own and do not necessarily represent the opinions or positions of Guaranteed Rate, Inc.